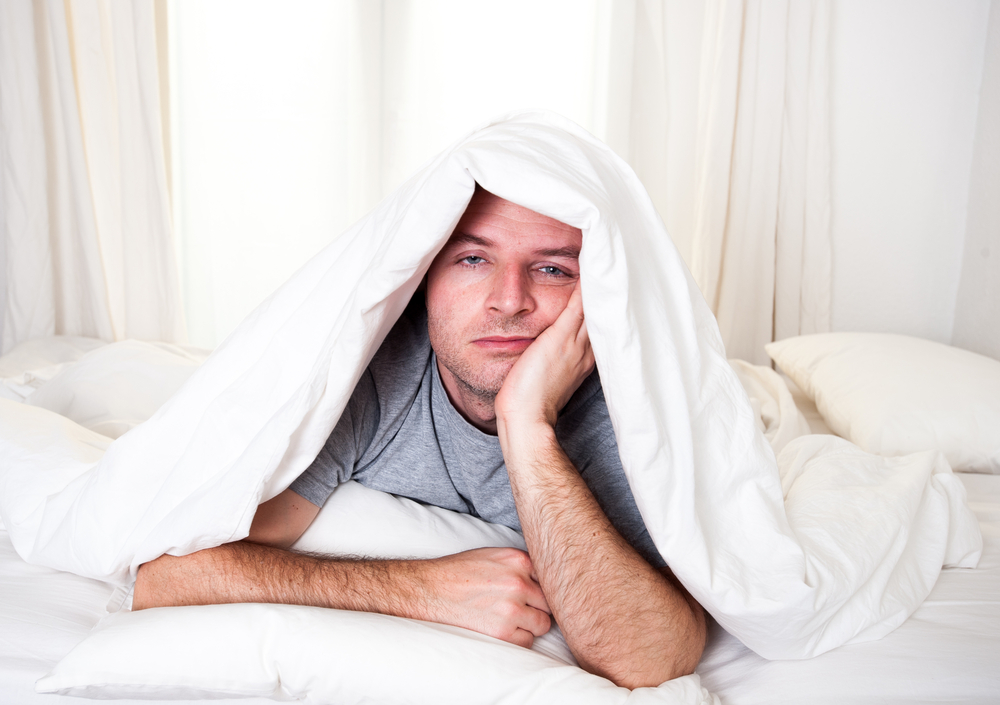 Most of us are in search of that holy grail – 8 hours of sleep every night but so many of us struggle to achieve it. Next time you lie awake in the middle of the night, struggling to get back to sleep and then worrying about not getting enough sleep for the day ahead, think about our ancient ancestors who used to wake in the middle of the night to contemplate, read, study, pray and even visit neighbours. We have created a quick info graphic to show you how and why our sleeping patterns have changed over the last 500 years.

We’re also conducting a sleep survey  to help our nation get a better night’s sleep. The survey takes less than a minute to fill in and we’d appreciate it if you could help with our research and help others to benefit from a better quality of sleep. Click here to take our survey.

Evidence suggests that an eight hour sleeping pattern may not be natural for us. During and before the 15th Century, we used to sleep in two shorter periods over 12 hours. Due to a lack of artificial lighting and candlelight, our ancient ancestors went to bed at dusk for around four hours, woke in the middle of the night and were active, then slept again until dawn. During the winter, they would have slept for even longer. Documents from the 16th Century even show that doctors advised couples that the best time to conceive was between the two sleeps.

Around the 17th Century, references to the two sleeps started to disappear. In 1667, Paris became the first city to light their streets at night with street lamps and this gradually filtered into the rest of the Western world throughout the next 200 years. Before this time, it was difficult to see on the streets at night and nighttime was associated with criminals, prostitutes and drunks. The advent of the light bulb in in 1878 meant that artificial light could be used both in the home and on the streets so life didn’t have to stop after dark.

Until the Industrial Revolution, many people even used to nap in the afternoon for anywhere between 30 minutes and two hours. This was a pivotal time as we moved away from farming and handicrafts to mass production. Changes in social attitudes to nighttime and the availability of light all led to a massive shift in the way we sleep. It still took a longer period of time to completely shift our sleeping patterns and it wasn’t until 1920 that references to a first and second sleep completely disappeared. Segmented sleep no longer fitted with the 9-5 working day and factory owners even found they could increase productivity by bringing in night shift workers, made even easier by the amount of light available.

Eight hours of sleep is now recommended by experts for leading a healthy and well-balance lifestyle. There is a huge amount of evidence to suggest that we’re not biologically built to sleep in eight hour blocks. Dr Thomas A. Weir conducted a study by removing artificial light from his test subjects for 14 hours a day. Initially there was no change but, after several weeks, subjects reverted back to our ancient sleeping habits. Sleep historian, Roger Elkirch, Virginia Tech University, believes that many people who suffer from insomnia actually have stronger or more sensitive circadian rhythms than the rest of society and this harks back to our ancient sleeping patterns.

Modern day life, technology and long working hours don’t lend themselves well to sleeping in shifts and many of us get by on less than 7-8 hours a night. So many of us stay awake during the night worrying about not being able to sleep but waking in the night could just be part of our natural cycles. The amount of sleep we need differs from person to person. Margaret Thatcher famously survived on four hours of sleep a night and often kept her office workers at work until the early hours. However, scientists have pointed out that she later developed dementia. Many people now see sleep as wasted time but it’s actually an important time to allow your body to rest and repaid and for your brain to form and complete fundamental pathways.