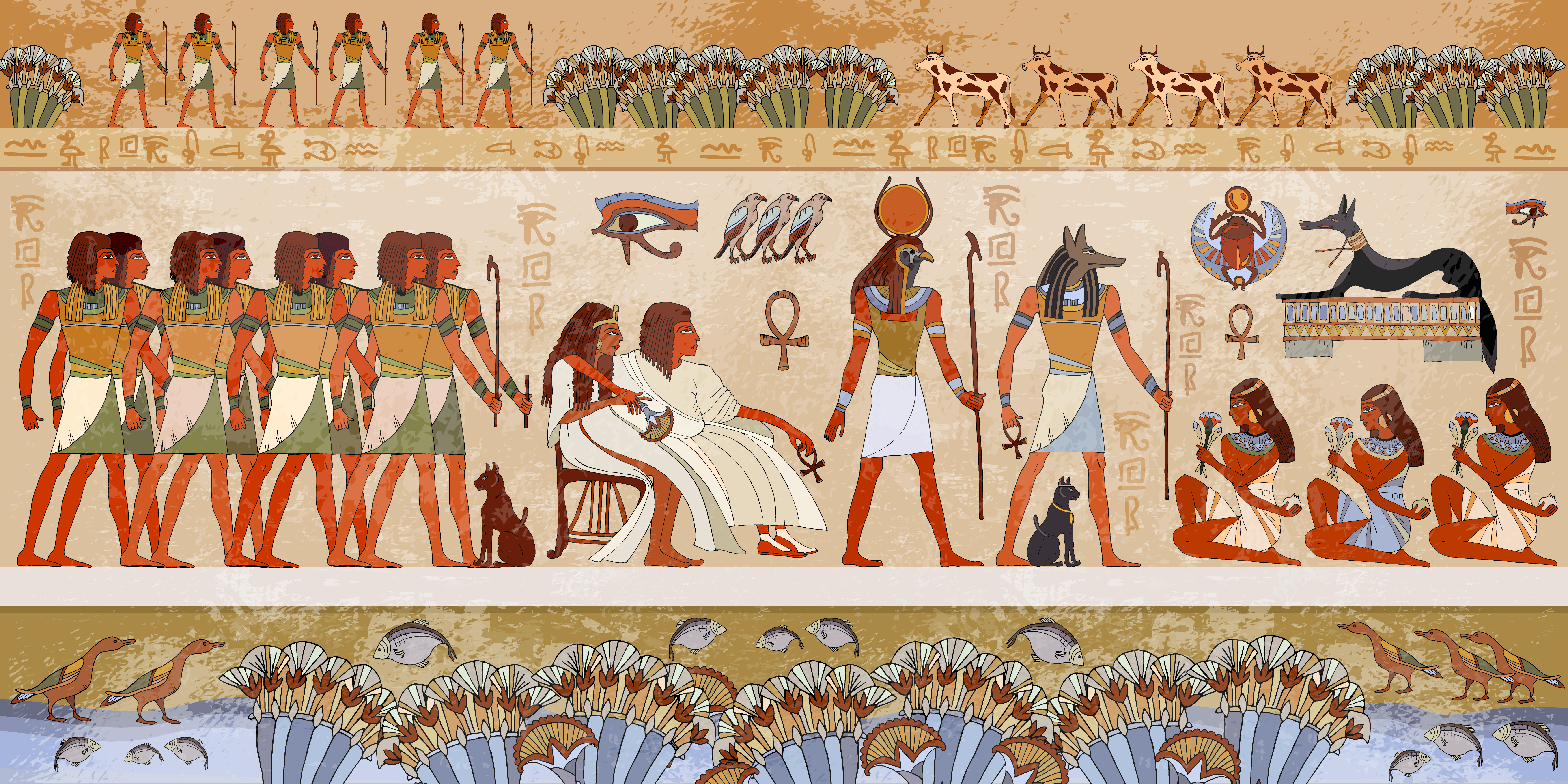 Blinds Through the Ages

Have you ever wondered where the blinds you have hanging in your home originated from? Who first thought of the idea of controlling light and privacy?

It is thought that the earliest forms of blinds would have consisted of a single piece of cloth hung over doorways and window opening and were used by Nomadic African and Asian desert tribes. The cloths would have protected these civilisations from the heat of the sun whilst also keeping the sand out. Even these early forms of blind served the same function as modern day blinds – to provide protection from light and privacy.

Evolving from the nomadic desert tribes, the Ancient Egyptians who are well known for a number of inventions we still use today, evolved cloth sheets into reeds which were rolled up and bound at the edges with woven cords. These blinds were very similar to venetian blinds and were rolled down to cover doorways and windows without blocking the breeze. These blinds also gave occupants privacy and blocked the heat of the Egyptian sun. These reeds gave the Egyptians everything we still look for in a blind; privacy, practicality, flexibility and light blocking.

At around the same time as the Egyptians, the Ancient Chinese began using bamboo to create roller blinds. The blinds were used to control light in the room and block heat but they also provided privacy. Bamboo blinds are still used today.

Based in the Mediterranean, the Romans would have needed to block the sun and dust from their home and a little privacy in their homes. As with the Ancient Egyptians, the Romans would have originally covered the windows with cloth but they eventually developed more ornate and intricate blinds made from a thick, curtain-like material and which are still in circulation today, hence the name Roman Blinds! The Romans are the first to invent a blind which allowed the user to pull the fabric back up on itself rather than use slats to create a venetian blind.

Although the Persians are believed to have been the first to create the Venetian blinds concept, the Venetians in the Venice seaports transported the blinds around Europe using their own name. These blinds were used instead of shutters, curtains or drapes which would have been popular at the time.

It’s believed that roller blinds have existed during the 17th Century but did not become a common item in homes until the 18th Century which coincides with the Industrial Revolution. During the Industrial Revolution the production of cloth increased, making it more affordable to the masses and, with a rise in living standards, blinds became something that most people could afford in their home.

Now, blinds are not only used for their functionality and practical aspects, they’re also used for style. Available in a wide range of styles, different colours can be used to create depth or features in the modern day home whilst offering privacy and light control.