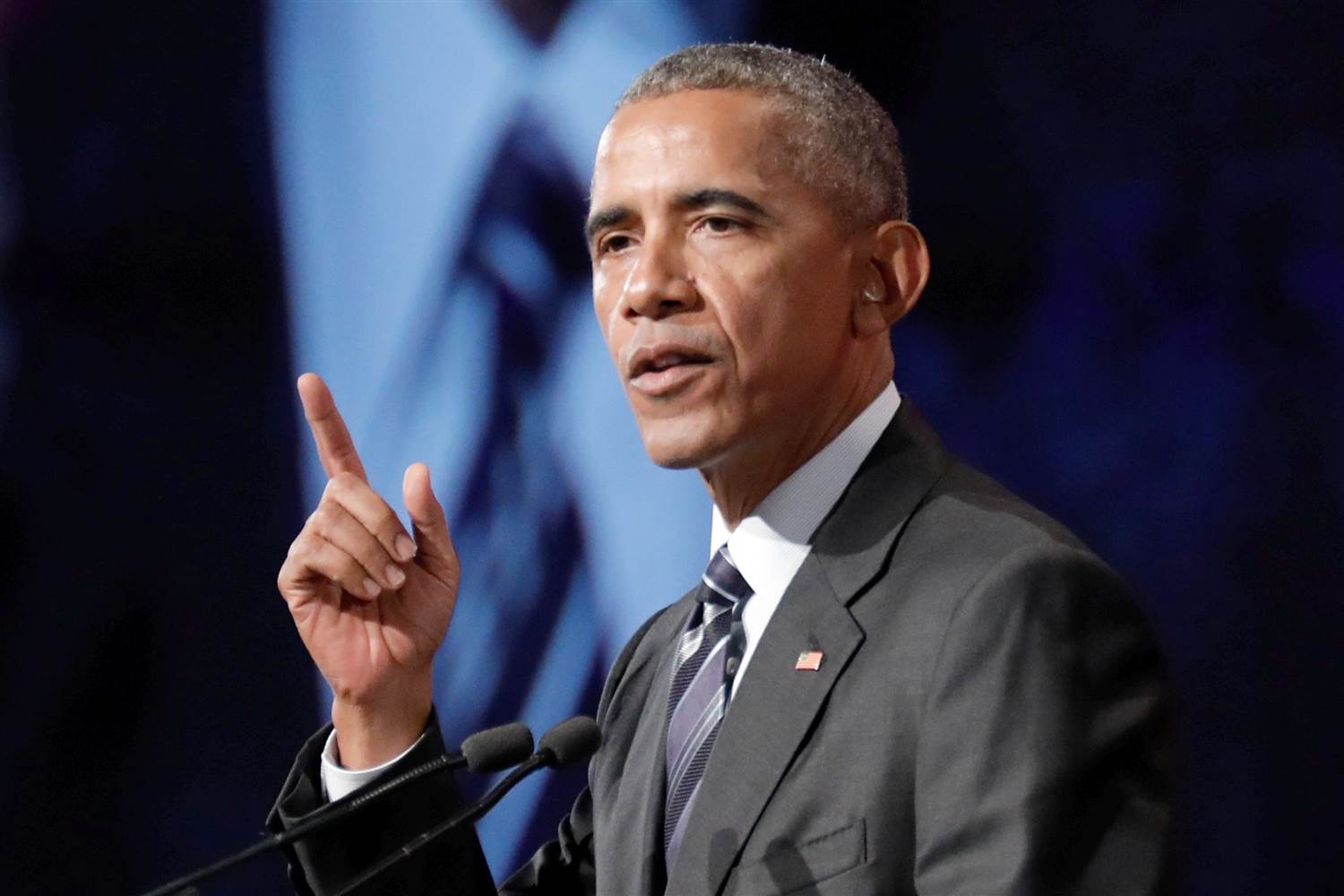 Could you Sleep Like a World Leader? Sleeping Habits of the World’s Greatest Leaders

Many of us know that, in order to function at our best and live a long and fulfilling life, we need to get at least 7 hours of sleep per night. However, many of our world leaders claim to get by on little or no sleep and put lack of sleep down to their success. There are only 24 hours in a day and, no matter how powerful you are or how much money you have, that can never be changed so some sleep for fewer hours to create more time for work.

Known as the sleepless elite, these world leaders and influencers are part of the 1% of the population who need very little sleep to get by. In our busy modern lives, sleep is often treated as wasted time and we’re encouraged to live life to the full with as little time devoted to sleep as possible. However, in contrast, we live in a world where health and fitness are of the utmost importance. Sleep is crucial to good health so these messages seem to have been crossed somewhere along the line.

So which world leaders claim to get by on little to no sleep and how do they really function and remain successful?

Part of Margaret Thatcher’s formidable reputation was due to how little she slept. So how did Margaret Thatcher sleep? It was believed that she got by on as little as four hours of sleep per night. She infamously made her officials stay awake until two or three in the morning and then get up again at 5am to continue working. According to her biographer, John Campbell, her late to bed, early to rise routine made her one of the best informed people in the room.

Her successor, John Major, struggled when he was elected into office because the civil service was used to a Prime Minister who rarely slept and he was used to getting at least eight hours of sleep per night.

However, it’s interesting to note that Thatcher’s final demise was down to alzheimer’s disease which has been linked to sleepless nights, affecting memory. Scientists note that with Margaret Thatcher, her need for little sleep could have all been in the genes. Some people are wired differently and can get by on much less sleep than the rest of us. 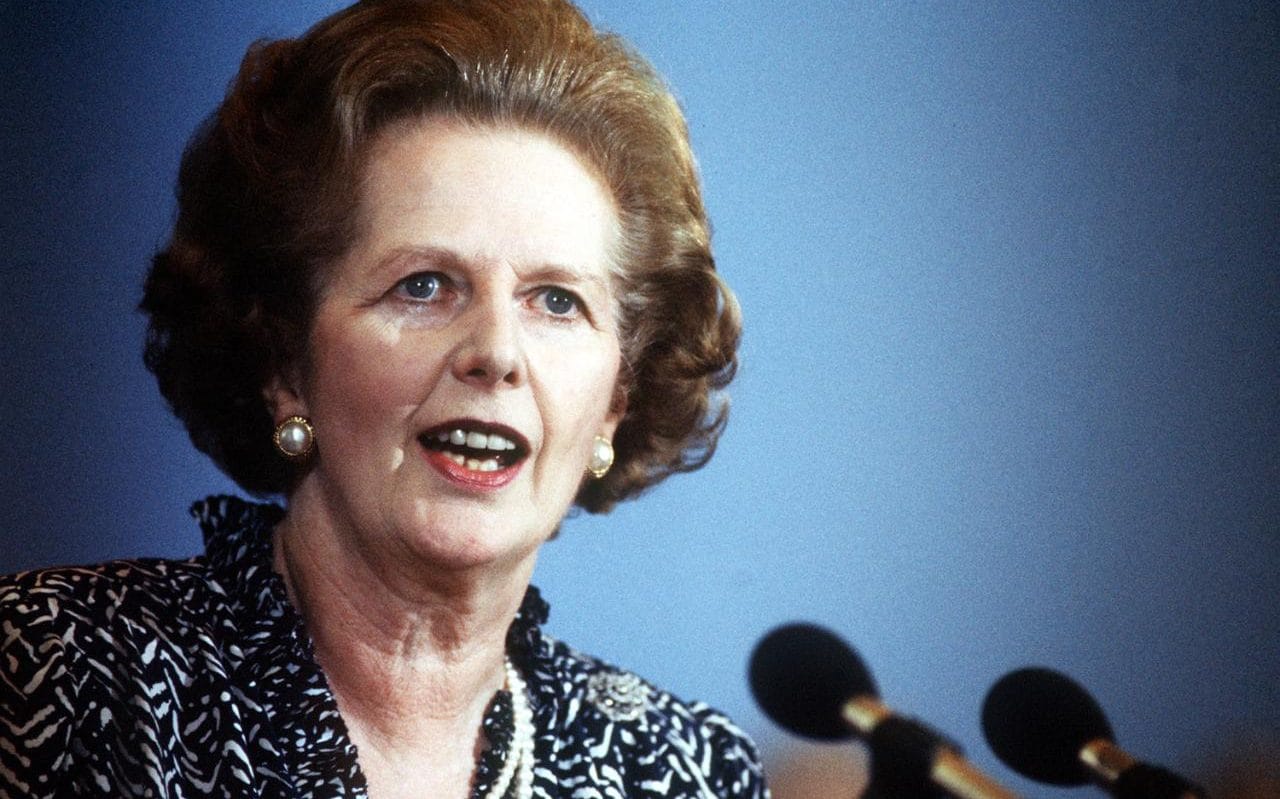 Similarly to Margaret Thatcher and especially during the war years, Winston Churchill would only sleep for four to five hours a night. However, in contrast to Thatcher, he would catch up on sleep in the afternoons with a 90 minute nap. 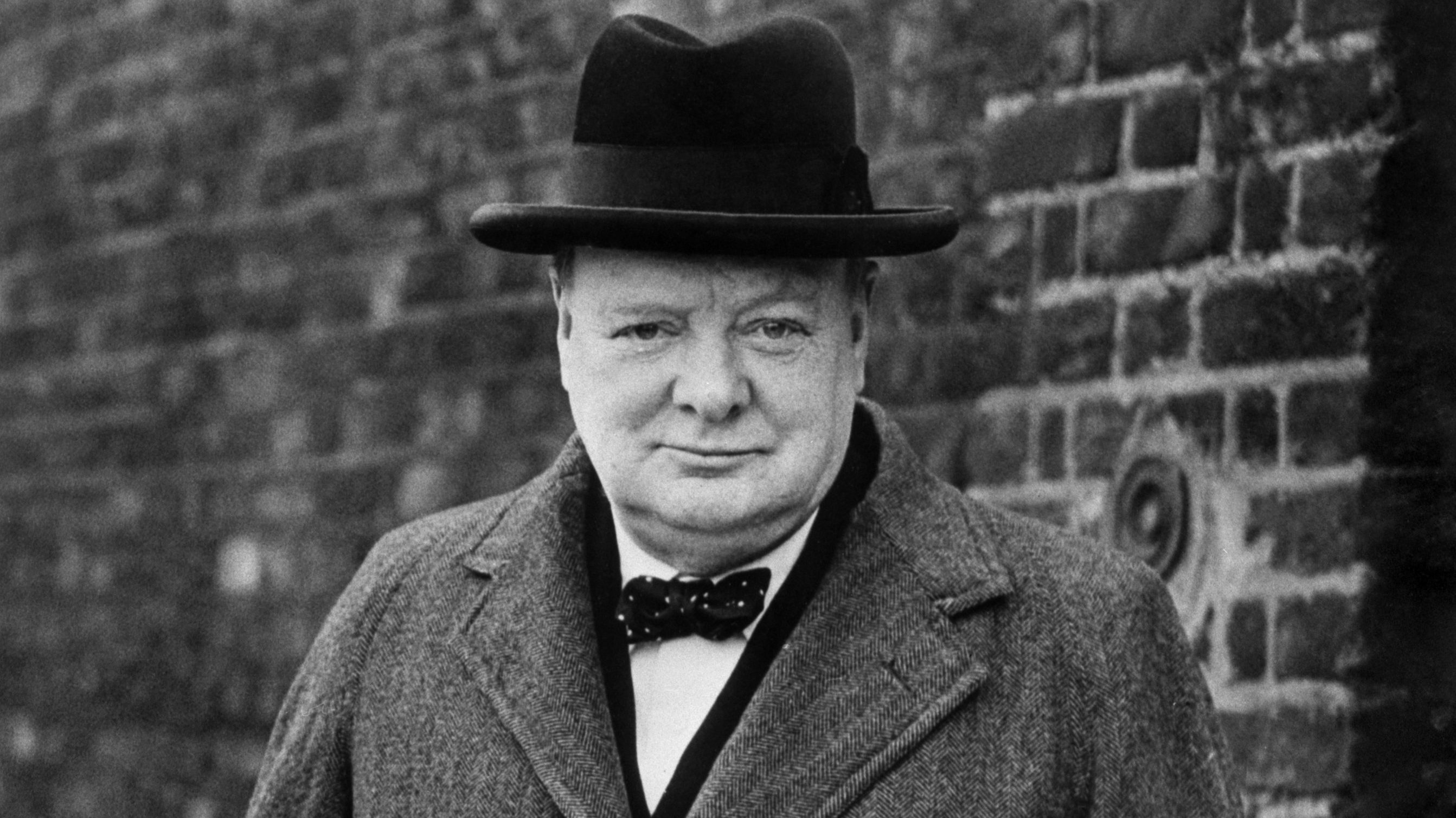 During his time as president, Barack Obama was clocking up six hours of sleep a night or less. Aides in the White House constantly have to make decisions on which type of crisis is important enough to disturb the president from his few hours of slumber. 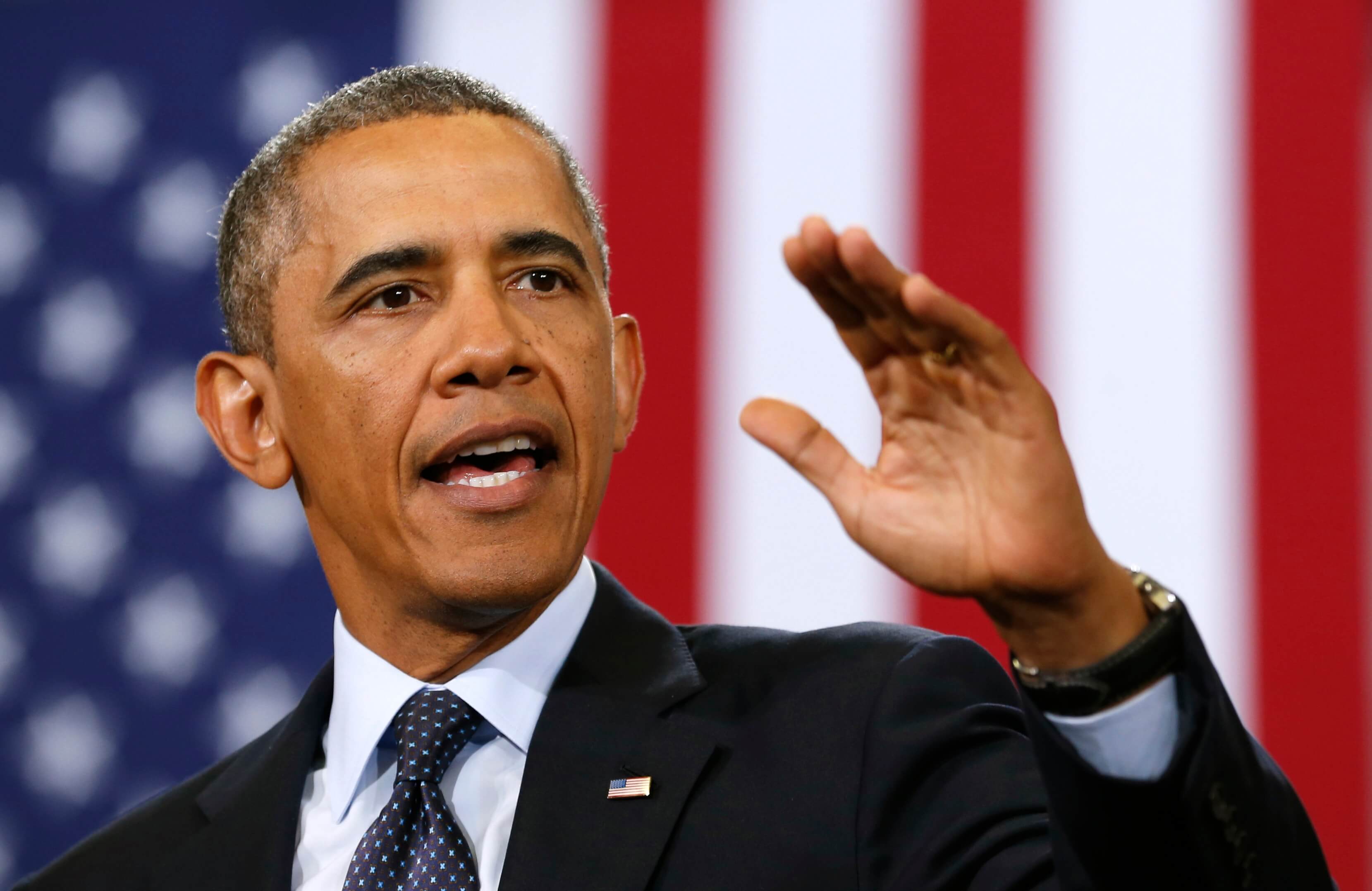 Donald Trump credits his success as a business man to sleeping for only three to four hours per night. We’re sure his presidency may even be causing him to sleep even less now! He claims that only sleeping for a few hours helps him to stay ahead of his competitors – he doesn’t see how sleep and success can work together after famously stating, ‘how does somebody that’s sleeping 12 and 14 hours a day compete with someone that’s sleeping for three or four?’ We’ll leave you to draw your own conclusions on that one!

In addition to Trump, there are many people who deprive themselves of sleep to spend more time working and who believe this is the key to getting ahead. Does giving up your sleep help you to become more successful? Rest assured, there could be hope for the world’s population yet. Some people suggest that in contrast to being awake for more hours of the day, the Trumps of the world can actually be more productive because they don’t have the same day to day worries as the rest of us. They have teams of people to look after their mundane tasks and they never have to worry about paying bills. This leaves people like Trump free during the most productive times of the day to purely focus on the work that makes them successful.

Richard Branson is known to sleep between five and six hours a night and is an early riser. Branson has found that getting up early allows him to achieve more during the day and therefore, his life. Getting up early allows you to get on top of tasks and plan your day carefully. Surely being up before anyone can start bombarding you with emails is a good thing?!

So, if you still want to catch the right amount of sleep, there might be hope for you yet! 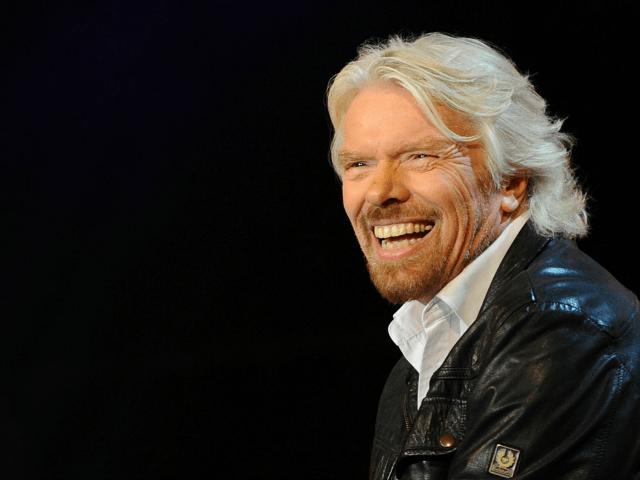 Mark Zuckerberg gives us ordinary humans with normal sleep patterns hope. He wakes at 8am every day, or possibly later depending on how late he stayed up to speak to programmers. Sleep is clearly important to Mark and it doesn’t seem to have had an effect on his success!

Bill Gates is also in this group and emphasises the importance of a seven hour sleep for maximum creativity although, he does envy short sleepers who have so much more time to learn, work and play. But, how can you be the owner of a multi-million dollar company if you can’t concentrate due to sleep deprivation?

So, there you have it, the sleeping patterns of a few world leaders, both recent and past. We’ll let you draw your own conclusions as to the assumptions made between success and sleep! Always remember that sleep is up there with nutrition and exercise in its role in your health so make sure you take it into consideration. If you don’t get as many hours as you need at night, many experts recommend a nap to help you catch up and carry on being productive for the rest of the day.

Sleep is up there with nutrition and exercise in terms of its role in health so make sure you give it the attention that it deserves. If you can’t get as many hours as you need, many experts recommend a nap. Most people need around 8 hours of sleep to perform to the best of their abilities so for many of us, sleep is the key to success.